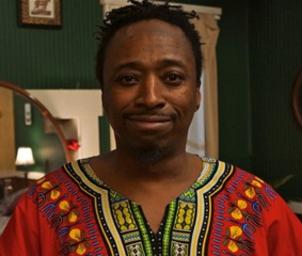 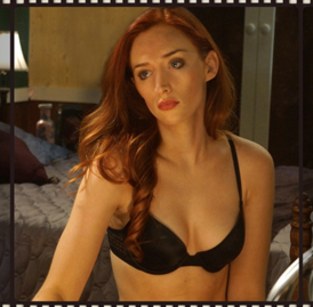 Going to America is a funny, touching fairy tale about two romantic and ambitious lunatics, Fumnanya (Eddie Griffin) and Andy (Josh Meyers) who escape a mental institution with a video camera and set out to make a movie about their romantic quest to find a princess and be rewarded with a magical kiss. The duo encounters various obstacles, not the least of which is that their 'princess' turns out to be a burned-out prostitute (Najarra Townsend) who wants to commit suicide. She enlists Fumnanya and Andy to help her, only to have her suicide plans turn out to be a disaster and her pimp Rocco (Dave Vescio) emerge as a menacing threat. But along the way, the trio ends up becoming overnight sensations on YouTube, as followers speculate whether the whole thing is a clever hoax or a moving if unorthodox attempt at redemption. 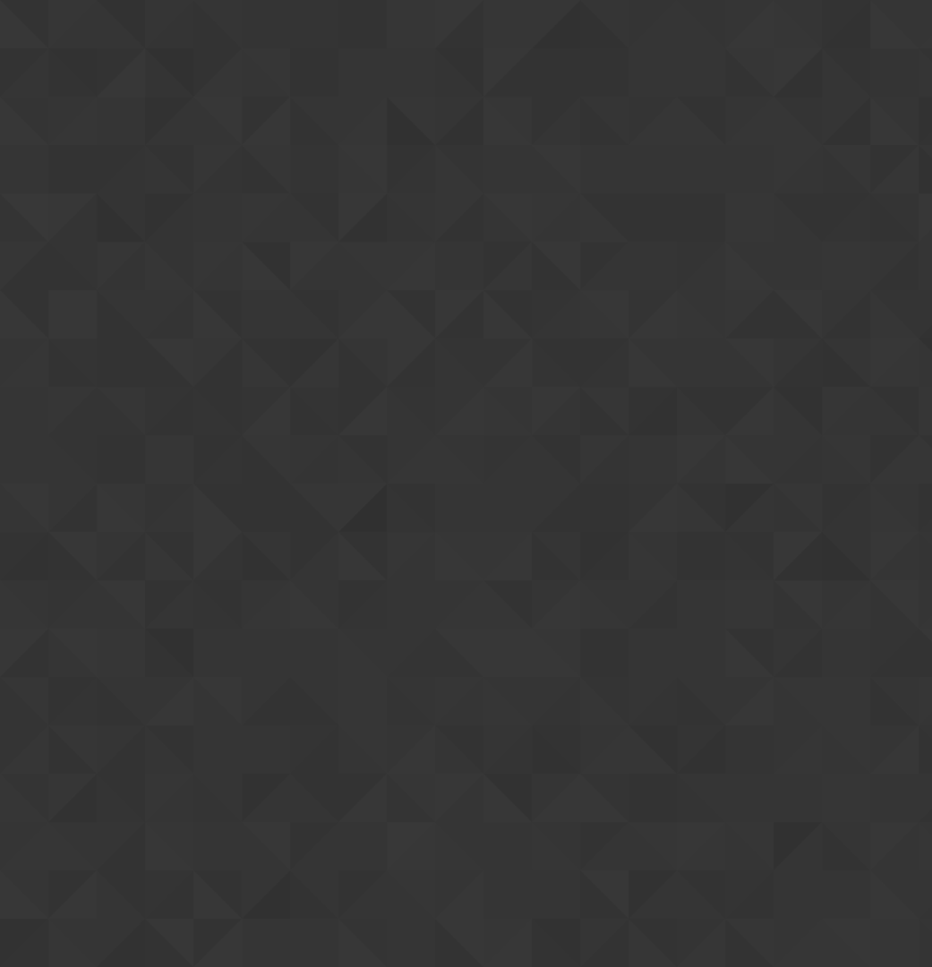